In this mini-project, I explore different methods for analyzing the sentiment of Amazon product reviews. I employ a dataset containing the text of product reviews and corresponding product ratings assigned by each reviewer. I compare the predictive power of different approaches to text preprocessing with both naïve Bayes and support vector machine (SVM) models. Complete replication code is available on my GitHub.

I first need to import the packages I will use.

I will use data from Julian McAuley’s Amazon product dataset. To begin, I will use the subset of Toys and Games data. Start by loading the dataset.

Let’s take a look at the distribution of scores across reviews.

Naive Bayes, in short, uses Bayes rule to find the most likely class for each document. In order to do this it makes a couple of strong assumptions that it is worth being aware of: the position of each word in a document doesn’t matter (bag of words), and feature probabilities are independent given the class (conditional independence). Jurafsky and Manning have a great introduction to Naive Bayes and sentiment analysis. Kevin Markham has slides and accompanying talk that give an introduction to Naive Bayes in scikit-learn.

Split into test and training data.

I am going to represent each review as a bag of words, that is, a count of how many times each word appears in a document. Therefore, convert the collection of training reviews into a collection of token counts (a document term matrix).

Take a look at examples where the model is getting it wrong.

Tokenization is usually accompanied by other preprocessing steps, such as:

Let’s try including some of these steps and see if it improves our model.

The extra preprocessing has little effect. In fact, our original approach did slightly better. But can we improve with a different algorithm?

I will also try classifying the reviews using SVMs, which perform classification by constructing hyperplanes to separate different classes. In constructing the hyperplanes, SVMs try firstly to classify observations correctly, and subject to this constraint seek to maximize the margin (the distance between the hyperplane and the nearest point).

I start by creating a TF-IDF matrix. Rather than just measuring the number of times a word appears in a document, as we did above, we now multiply this by the inverse document frequency (the inverse of the number of documents the words appears in). Thus, a words TF-IDF is a measure of relevance. As above, I will initially use limited preprocessing.

Now let’s try with the more extensive preprocessing that we used above.

It is suprising that with an rbf kernel we get exactly the same performance with and without the extra preprocessing steps. I have recoded the variables to ensure I’m not accidentally repeating anything. Let’s also print the two vectorizers to check that they are in fact different.

We see that the linear kernel performs best across all predictive measures, and that we actually get slightly better performance without preprocessing. Linear kernels often perform well with text classification because when there are a lot of features, mapping the data to a higher dimensional space does little to improve performance.

The most striking findings here are that it preprocessing makes little difference to the performance of our algorithms and that both naive Bayes and SVMs perform similarly to one another. The latter finding, in particular, is a surprise. Whilst previous research by Banko and Brill has shown that classifiers perform similarly to one another on extremely large corpora, I was not expecting such similar results with our relatively small sample.

If I have time to pursue this project further, there are a number of steps I would like to take:

You May Also Enjoy 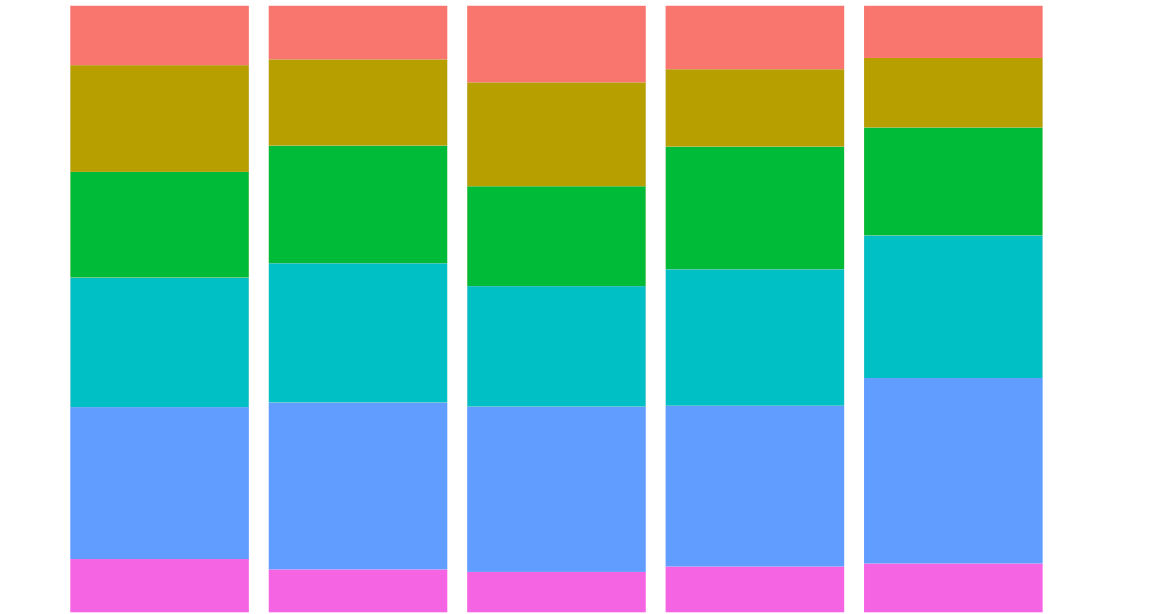 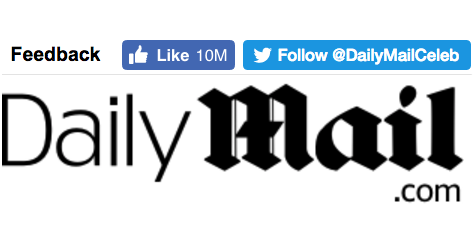 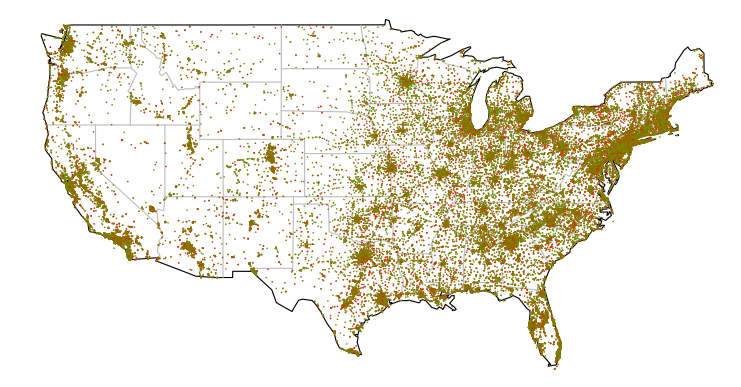